Listen to our new Podcast

Transforming the museum store from routine exit to design destination

Gallery & Co. is an integrated retail, design and F&B concept that we developed in partnership with National Gallery Singapore, home to the world’s largest public display of modern Southeast Asian arts.

In a country that lacks a strong museum-going culture, we designed Gallery & Co. as an inviting entry point to art, in contrast to the daunting facade of the historical museum building.

The brand concept is based on “an entrepôt of visual dialogues”, harking back to Singapore’s early role as a trading port and referencing National Gallery Singapore’s function as an art museum. 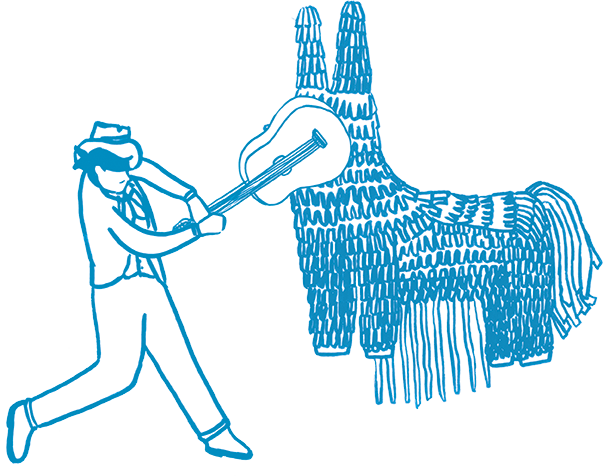